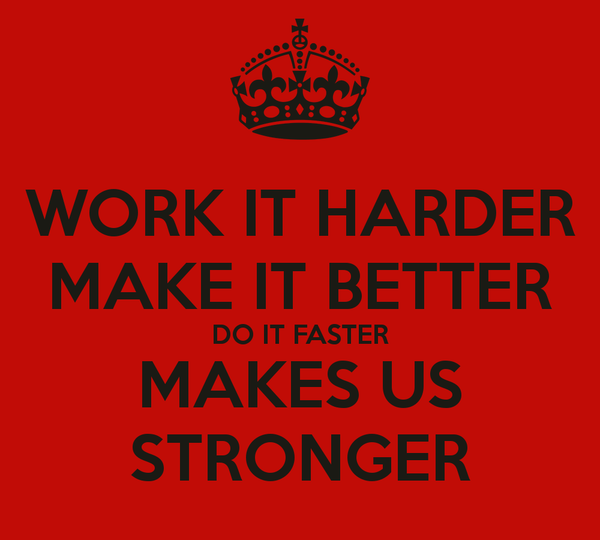 I’m a Christian and I’m a politically conservative. I’m sure that brings a lot of specific issues to your mind, but I’d like to really give you an idea of how I see my beliefs playing out in society.

My political beliefs can be summed up in the following passage from Ecclesiastes 5:18-19, written by perhaps the wisest and richest man to ever live, king Solomon:

“Behold that which I have seen: it is good and comely for one to eat and to drink, and to enjoy the good of all his labour that he taketh under the sun all the days of his life, which God giveth him: for it is his portion. Every man also to whom God hath given riches and wealth, and hath given him power to eat thereof, and to take his portion, and to rejoice in his labour; this is the gift of God.” — Ecclesiastes 5:18-10

In short, life is good when we work hard, and get to enjoy the fruits of that work.

I want to live in a wealthy, charitable, and wise society. I want us all to be hard working, wealthy folks who see the value in a life filled with learning, earning, and serving. We all need an abundance of time and money that we can directly invest in our children, the elderly, the needy, and society in general.

I believe that most charity work (excepting famine, war, and natural disasters) can and should be handled primarily by individuals, small groups, and local charities– where those who give and serve get to enjoy the fruits of their labor first hand.

So when you see me and other conservatives campaigning against something charitable, realize, it’s not out of greed. I believe that we could live in a society where people earn more than enough, and give abundantly. If allowed, we can work hard so that we can give more.

As it sits, we all work 8 hours a day for “the man”, and let the government handle the “serve others” department. We’re content to only take home half (or up to 2 thirds) of what we earn, because we’ve TRICKED OURSELVES INTO THINKING THAT COMMUNITY SERVICE IS NOT WORTH THE TIME AND EFFORT IT WOULD TAKE TO PERSONALLY DO IT.

I’m going to ask you to suspend your disbelief for a moment. Imagine if I gave you a 25% raise, and 2 hours off every day on the condition that you’d use that extra time and money doing community service of your choice. Now imagine if every single person you knew spent 2 hours every day and 25% of their wages helping people, building a park, teaching kids, etc. Instead of just saying “that’s impossible”.. just imagine IF that happened. What kind of a world would we live in? How much better people would we all be? How much cleaner and better would our world be? I’d rather live in that world, than one with a huge government with lines, paperwork, programs, waste, taxes, manipulation, etc. If you had the choice, wouldn’t you?

The funny thing is that we have the resources to do such a thing, but we’ve been taught that the government is the only one with the answers to society’s problems. Regardless of your political stance, I won’t argue that we have problems– I won’t argue that people need help. I will, however, argue about who’s job it is to fix those problems. I think charity and service are WONDERFUL things! Service is wonderful when you’re doing it. I just feel like we’re robbing society out of more chances to serve (and the fruits of that labor) by putting all that responsibility on various levels of government and simply paying higher taxes instead.

The good things in life involve work, and enjoying that work. All I want is a good life for everyone.