swiss replica watches
Home › Joe Love › What Pi can tell you about your next big project. 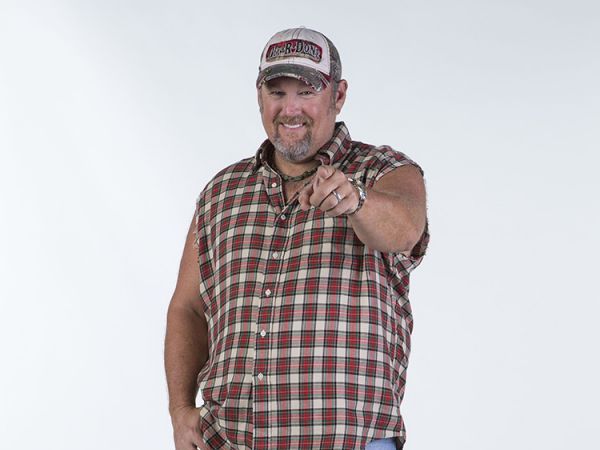 Pi is an interesting number. When written out as a decimal, the number never ends. Computers have calculated over a trillion digits of PI and there are computers out there computing more digits even still.

The odd thing is that with only 39 digits of PI, we can calculate the width of the known universe accurate to the width of a single hydrogen atom.
In the application development world, we have a saying: “Done is better than perfect”. With Pi, perfection never ends, but 39 digits (and probably much less) is all most people on Earth will ever need. The next time you’re working on a seemingly unending project, one that seems to turn up more work to do than you originally thought, remember the “Done is better than perfect” adage. Once you’ve gotten past a certain point, you’re not gaining much most of the time. Make sure you’re not just working for vanity’s sake. Get ‘er done!